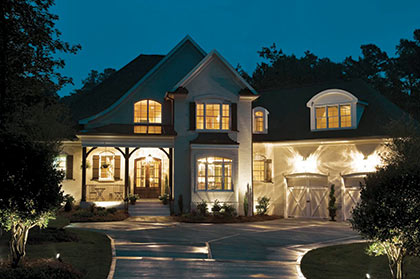 Canter Power Systems is the #1 residential standby generator installer in the US! We are an authorized dealer for Generac. Canter is also the standby generator Service Provider for 247 Home Depot stores in eight states.

Briggs & Stratton awarded Canter the prestigious Diamond Award as one of the Top 10 Dealers in the US for 2012 and 2013.

Learn more about our history and what we do or contact us today to request service or a free estimate.

You will be contacted by a Canter Power Systems representative shortly.